AEMO has prepared this page to provide information about its transmission connection point forecasts for New South Wales, including the Australian Capital Territory.

AEMO publishes these connection point forecasts in line with clause 5.20.6(b) of the National Electricity Rules, as part of its national transmission planner (NTP) functions.

AEMO acknowledges, in alphabetical order, Ausgrid, Endeavour Energy, Essential Energy and Evoenergy, for their support, co-operation, and contribution in providing data and information used in these forecasts.

Please note: these forecasts are based on information available to AEMO as at 30 August 2019, although AEMO has endeavoured to incorporate more recent information where practical.

This page uses many terms that have meanings defined in the National Electricity Rules (NER). The NER meanings are adopted unless otherwise specified. Other key terms used are listed in the Glossary of the AEMO Transmission Connection Point Forecasting Methodology 2016.

The forecasts are reconciled to AEMO's 2019 Electricity Statement of Opportunities, which incorporates the effects of demand due to forecast population growth, economic and demographic outlook, electricity prices, energy efficiency and performance, and small-scale embedded technologies.

Refer to the dynamic interface in the Supplementary Information section below, for detailed information on individual connection points.

Figures 1 and 2 show the summer and winter growth rates based on the compound average rate of changes over the 10-year forecasting period in New South Wales. Some direct-connect industrial loads are excluded due to confidentiality. 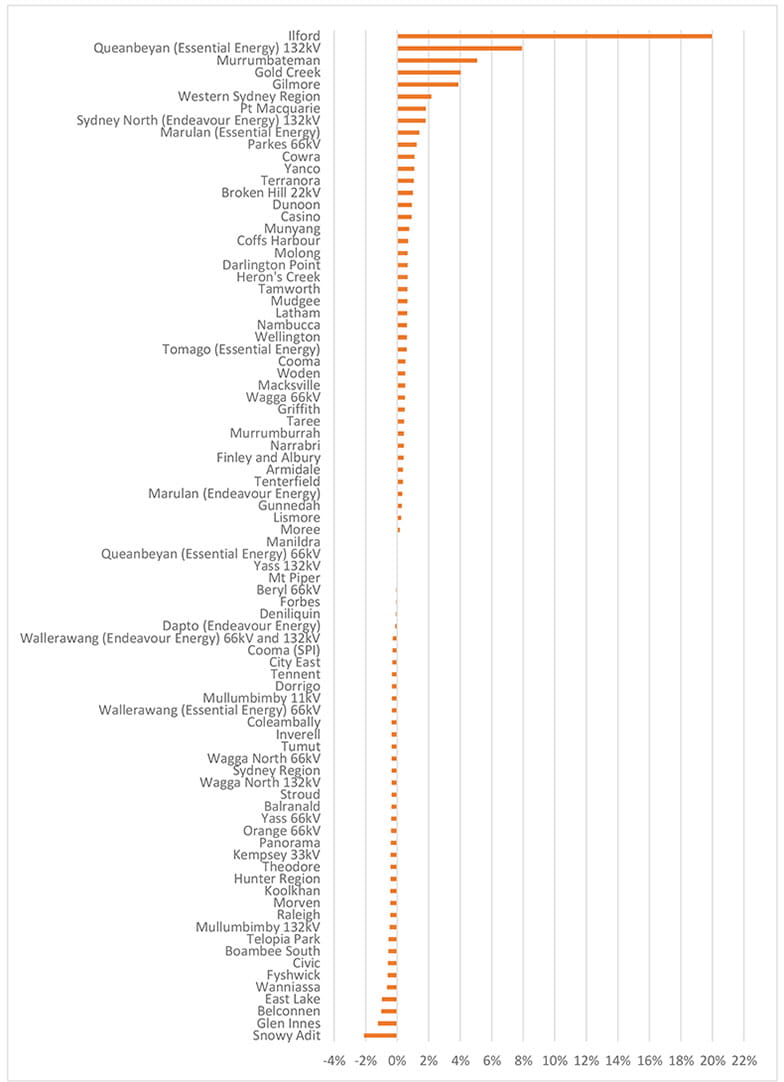 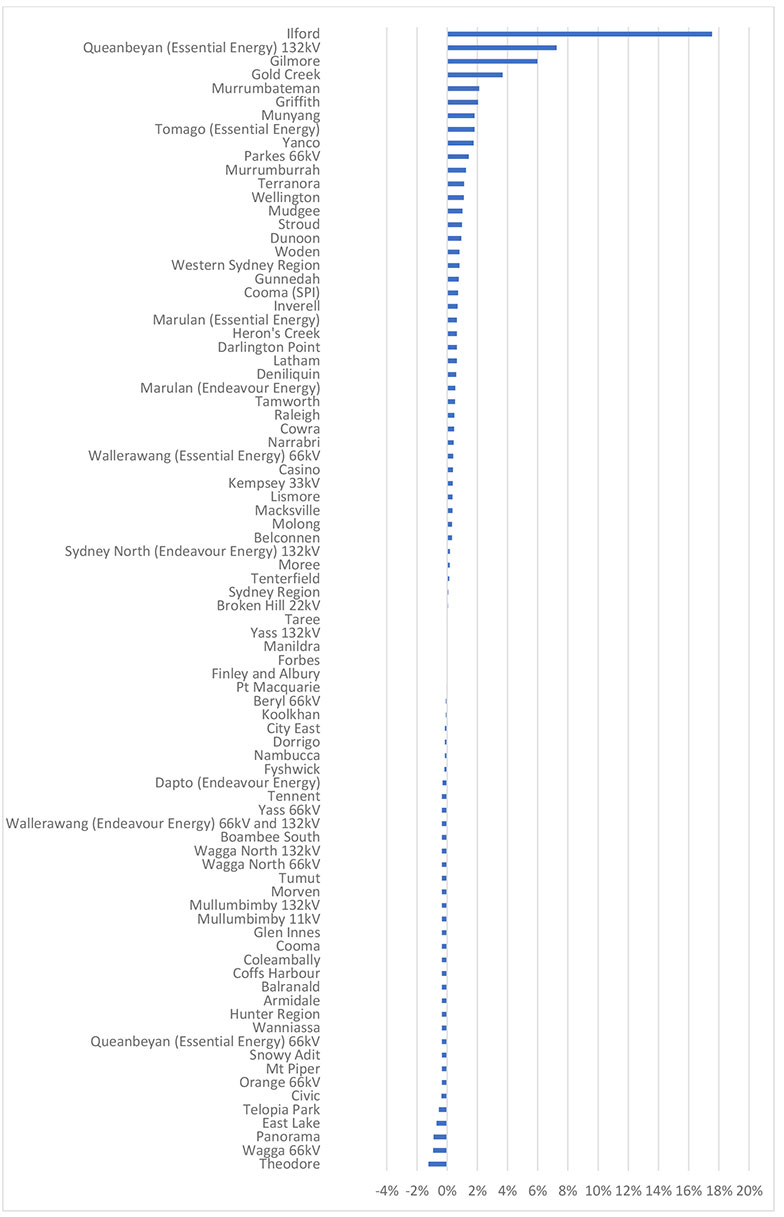 Table 1 lists the drivers of large changes (2% or greater) in connection points. Major industrial loads are excluded due to confidentiality.

* 2% is set to capture extreme rates. Major industrial loads are excluded due to confidentiality.

How useful was this information