Through the WA Government’s DER Roadmap, Western Australia (WA) now has its own database of Distributed Energy Resources (DER), with the Australian Energy Market Operator (AEMO), implementing a Register for the South West Interconnect System (SWIS) in line with the National DER Register.

With already large numbers, and the continuing growth of DER installations in WA, DER such as rooftop solar PV and home batteries are prevalent and growing in WA’s Wholesale Electricity Market (WEM). This trend will drive a new future for the energy system and market.

Distributed Energy Resources are consumer- devices that can generate or store electricity such as rooftop solar, batteries and electric vehicles – or devices that have 'smart' capabilities to actively manage energy usage (air conditioners, pool pumps, etc).
As outlined in the WA Government’s DER Roadmap, AEMO has implemented a DER Register in WA to collect and make data available on installed DER across the SWIS.

Western Australian is leading the world in rooftop solar uptake and during daytime, rooftop solar is by far the largest single generator in the WEM. With thorough knowledge of DER, we can ensure that consumer-led energy investments also support energy system reliability and security and, at the same time, maximise value for WA’s energy consumers.

There are many benefits of the expansion of the DER Register into WA. It is a cornerstone of the DER Roadmap initiatives for the future of the WA power system, which includes enabling:

To support the long-term benefits of system operation incorporating DER, AEMO requires quality information about DER devices installed on-site at a residential or business location. Going forward, electrical contractors will need to play a crucial role in the consumer-driven evolution of the power system to one that relies more and more on DER.

Note: WA electrical contractors do not need to access AEMO’s WA DER Register portal, information will be requested by Western Power as part of the existing eNotice.

AEMO is also expanding its public reporting dashboard to include WA-specific DER data, which will be refined over time as the DER Roadmap is delivered.

AEMO has worked with Western Power and the WA Government to design and implement the WA DER Register, leveraging learnings from AEMO’s National Electricity Market (NEM) DER Register, which was launched in 2020. 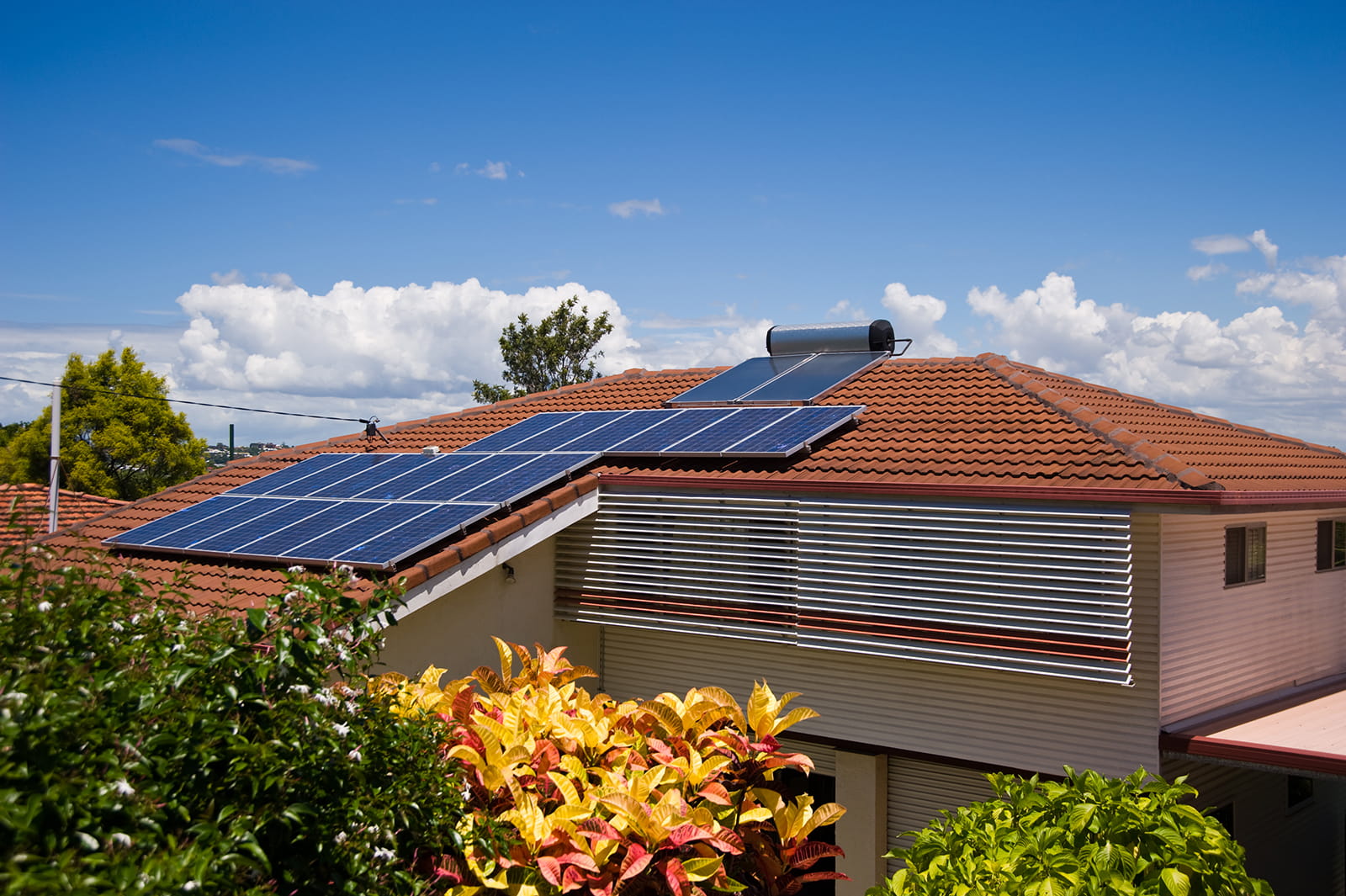 Read about the launch of the WA DER register here

How useful was this information?